It’s time to hop aboard the flying carpet and get ready for this year’s wish-filled, family pantomime in Old Peking!

It’s going to be a spectacular adventure (Oooh!) combined with a beautiful love story (Aaaah!) set against the wicked ambitions of a scary magician (Boo!).

Joe Pasquale, the star of stage, screen, reality TV and blissfully funny comedy, will lead the cast in the role of Aladdin’s hapless brother, WisheeWashee.

Joe is well-known and best-loved for being one of the hardest-working and top-selling live comedians in British comedy today. He’s been delighting audiences for more than 20 years with his live stand-up tours and infectious sense of fun.

Along the way he’s voiced characters for Hollywood movies, toured in several major theatrical productions including Mel Brooks’ The Producers, starred in the West End production of Spamalot (and brought the show to Milton Keynes) and has been crowned King of the Jungle in ITV’s I’m A Celebrity…Get Me out Of Here.

Joe has appeared at five Royal Variety Performances and toured the UK in a live stage incarnation of the classic sitcom Some Mothers Do ‘Ave ‘Emin the iconic role of Frank Spencer. MKT panto audiences won’t know what’s hit them!

Best-known for winning the BBC talent show Any Dream Will Do, Lee Meadplaysour hero, Aladdin. Leewon the title role in the West End revival of Andrew Lloyd-Webber’s Joseph and the Amazing Technicolor Dreamcoat to rave reviews. Since then he has had lead roles in Wicked and Legally Blonde in the West End, released several solo albums and toured extensively.

No stranger to pantomime, Lee has starred in six Qdos Entertainment pantomimes, including his star turn as Prince Charming in their critically acclaimed production of Cinderella at the London Palladium.  Lee starred as Ben “Lofty” Chiltern in Casualty, being nominated for various national Best Newcomer television awards, a role he now reprises in the popular BBC spin-off series, Holby City.

There is nothing like a dame, asDavid Robbins, the fragrant Widow Twankey,well knows. David originally trained as a stage manager specialising in wardrobe and prop making and is also a trained puppeteer and director of the Dab Hand Puppet Company.

He has worked as an actor in the West End, at Chichester Festival Theatre and on tour.

But if it’s a real dame you need, look no further.  David has appeared in outrageous frocks playing a whole assortment of dames, including Widow Twankey, in more pantomimes than you’ve had hot mince pies.

David designs his own fabulous wardrobe of costumes and creates all his own wigs as, during the rest of the year when not actually donning a frock, he is a wig maker, making wigs for dames and productions up and down the country.

Six months on, Tegan Bannisteris making a very welcome return to Milton Keynes Theatrehaving played Èponine in the fabulous production of Les Misérables both here and in the West End. Since training at the Sylvia Young Theatre School and Urdang Academy, Tegan has also played Young Nala in The Lion King at The Lyceum in London and appeared as Leah in BBC 1’s Casualty. Tegan is polishing up her crown ready to play Princess Jasmine.

Staged by Qdos Entertainment, the world’s biggest pantomime producer, and the company behind Milton Keynes Theatre’s annual pantomime since 2017, Aladdin will feature the MK hallmark of outstanding entertainment for theatregoers of all ages with laundry-loads of laughter, audience participation and festive magic.

With further casting to be announced, audiences should hop aboard their flying carpets and point them towards the Milton Keynes Box Office to secure their seats for this year’s wish-filled family pantomime. 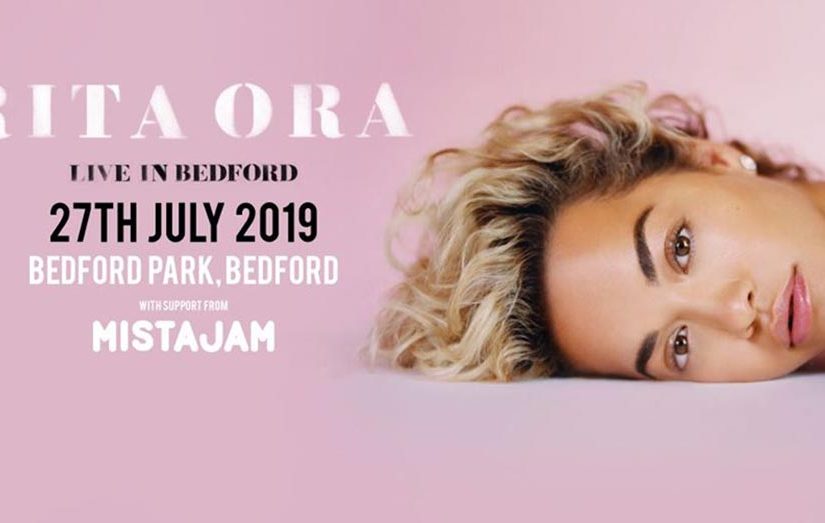