Last week, the Karma Group donated a £52,157 cheque to the British Asian Trust to help combat the impact of Covid19 in India. This is part of the Karma Mayday campaign that Karma Group chairman John Spence launched in May in partnership with the trust, which was founded by the Prince of Wales Trust, to raise crucial funds for India.
Hitan Mehta, executive director of the British Asian Trust, received the donation cheque from Karma Salford Hall’s general manager, Douglas Cooper.

Cooper said: “With our roots in India, it is a privilege to offer this donation to assist with the alleviation of Covid19 in the country.”

The decision to launch Karma Mayday came as the pandemic became critical across the subcontinent. The core mission was to deploy urgently needed oxygen concentrators to hospitals in India, as well as medical equipment and supplies.

Additionally, Karma Group donated five per cent of all revenue during May 2021, while also requesting guests at its resorts, restaurants, beach clubs and spas to do the same.

In total, more than £52,000 was donated to the British Asian Trust.

When Life Gives you Lemons… 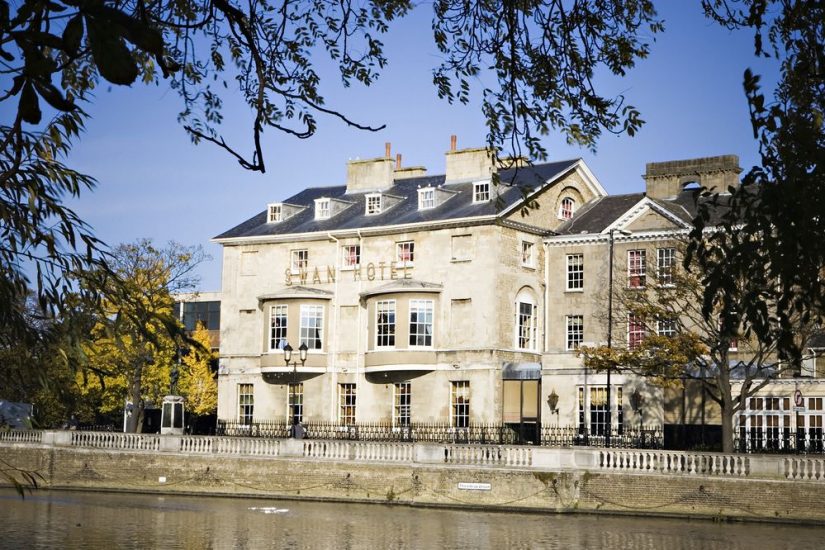 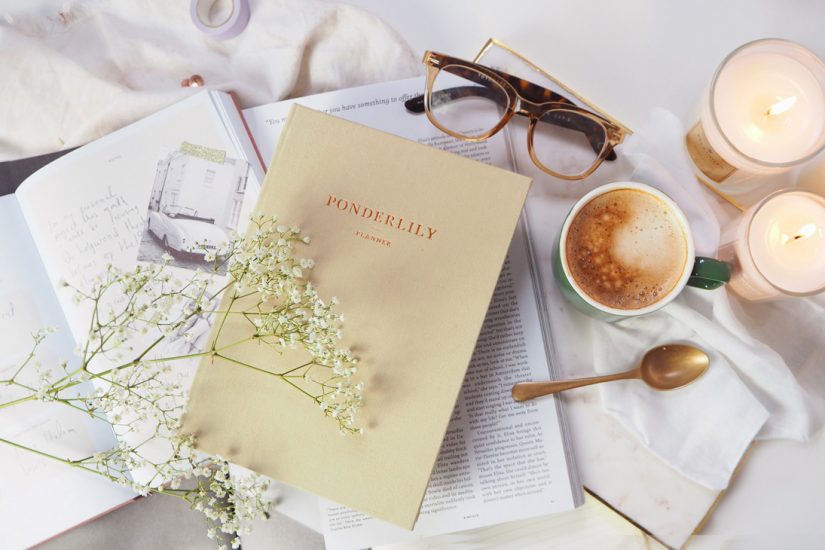