Jess Glynne first came into the public prominence in 2014 as the vocalist on Clean Bandit’s Grammy Award winning and #1 hit ‘Rather Be’; Glynne scored another number one earlier that same year on Route 94’s ‘My Love’. Pop sensation Jess Glynne has since become one of the biggest UK breakthrough acts of recent years.

Her chart-topping debut album, I Cry When I Laugh – which includes the singles Right Here, Hold My Hand, Don’t Be So Hard on Yourself and Take Me Home – turned double platinum in the UK, making it the biggest selling debut album of 2015.

Jess is also one of only two British female solo artists to have five consecutive UK number one singles. 2016 was a further massive year for Jess, with a sold-out UK arena tour under her belt plus she was nominated for British Breakthrough Act, British Female Solo Artist and British Single for ‘Hold My Hand’ at the prestigious Brit Awards. More recently she teamed up with Tinie Tempah on the smash hit single ‘Not Letting Go’.

Since then Jess has been touring in sold out shows all over the world and is currently back in the charts featuring on Rudimental’s new single ‘These Days’, which has become her latest chart hit single triumph.

Glynne’s success is down to her unique ability to turn stories of heartbreak into big, bold crowd-pleasers – be they piano-backed ballads or synth-heavy house anthems. She has credits greats such as Lauryn Hill, Amy Winehouse, Mariah and Whitney as providing her inspiration.

Supporting Jess is Basement Jaxx – Since starting life as underground producers and party promoters in 1995, putting out their first tracks on shrink wrapped vinyl and throwing hush-hush raves in abandoned South London pizza joints, Simon Ratcliffe and Felix Buxton, collectively known as Basement Jaxx, have taken the sound of London, SW9 to the world.

With album sales of more than 3 million under their belt including their legendary debut album “Remedy” and 2005’s double platinum UK No.1 collection “The Singles”, Basement Jaxx have also developed into a remarkable live act –an all-out sensory assault featuring live musicians, an army of singers and dazzling visuals which has graced The Hollywood Bowl (twice), rocked 30,000 party people in Hyde Park in Central London and headlined both the Main Stage & The Other Stage (twice) at Glastonbury.

Alongside this, the Jaxx have consistently explored other musical avenues including a (then) unique album collaboration with the Netherland’s Metropole Orkest (“Basement Jaxx Vs. Metropole Orkest”) which had it’s UK live debut at the Barbican in London in 2011; the first Basement Jaxx movie score, for Joe Cornish’s “Attack The Block”; and 2014’s collaborative song project, “Power To The People”.

Basement Jaxx are double BRIT award winners (Best Dance Act), received a Grammy for their third album “Kish Kash” and continue to produce quality releases on their own label, Atlantic Jaxx Recordings. 2018 will see them working on music for a TV show for ITV, producing (and co-writing with) new artists whilst DJing around the world, including an Ibiza residency for Glitterbox at Hi Ibiza.

Hannah Jane Lewis completes the line up, Hannah is a rising pop star and definitely one to watch! You saw her here first in Bedford Park!

Access into ‘The Park Lounge’ hospitality marquee and garden

A glass of chilled Prosecco on arrival (soft drinks for children)

Furniture inside, and outside

For further information or to book tickets visit www.bedfordparkconcerts.co.uk

We are giving away 2  pairs of tickets to Jess Glynne on  Saturday 4th August.

To be in with a chance of winning, tell us the name of another act that will be appearing on stage on the Friday night alongside Jess Glynne.

Are you a Narcissist? 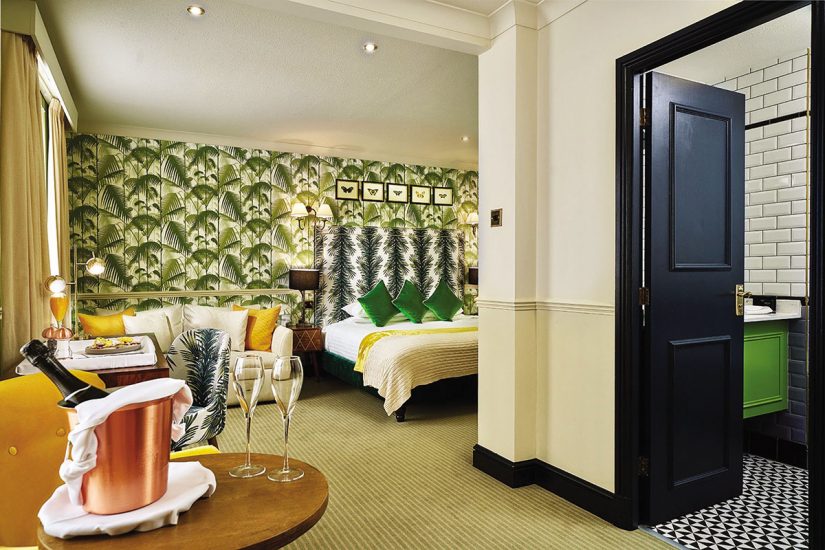 *WIN* Dinner, Bed & Breakfast for 2 at The Bedford Swan Hotel 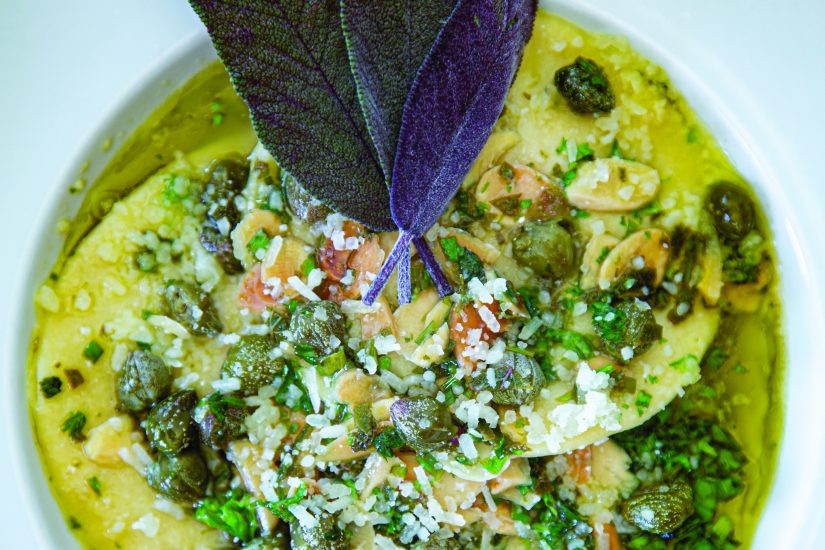 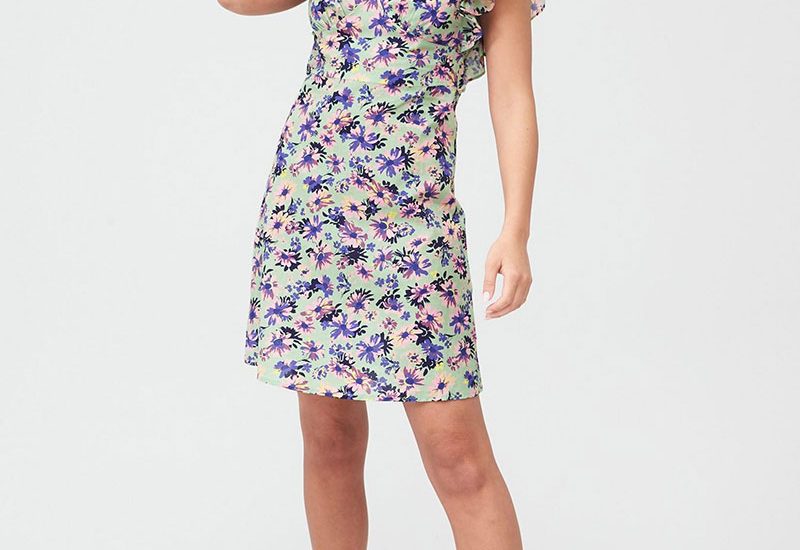 No images found!
Try some other hashtag or username
[jr_instagram id="7"]